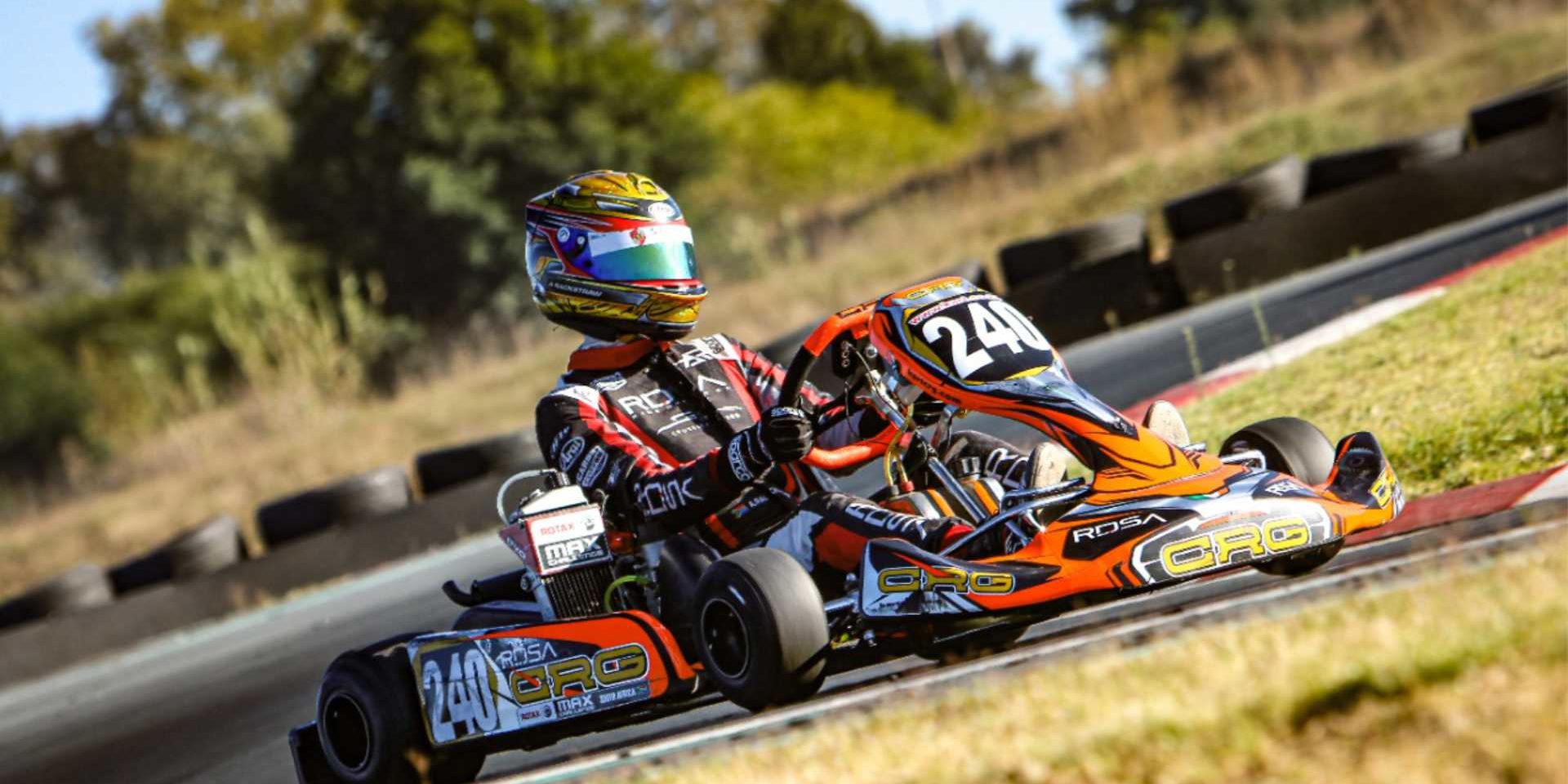 Easy races and wins don’t make a champion, but the hard races shape a champion.

A saying that Cape Town racing driver Andrew Rackstraw firmly believes in and one he needed to reference during this past weekends second round of the South African Kart Championships held at the spectacular Formula K Circuit in Benoni.

Rackstraw went into the weekend with a handy lead in the Championship after a very successful home race in March. During free practice, he topped the timesheets on more than one occasion and was looking well set to battle for victories come race day in a tightly contested Senior Max class.

Proceedings then took a downward turn for Rackstraw as he made unfortunate contact with another competitor during morning warm up.

Not an ideal situation with qualifying only moments away.

Heading out for a 2 lap super pole,  Rackstraw knew he wasn’t in prime position to succeed.

He brushed this aside and got on with what he needed to do, putting his ailing kart on the fourth row for race 1.

Starting from P7 was never going to be an easy task with the field so closely matched. The top 4 fastest lap times were split by less than a tenth of a second at the checkered flag.

Rackstraw had fought his way up to P4, before an unfortunate technical exclusion saw him relegated down the results sheet and needing to start race 2 from the back of the grid.

Race 2 saw Rackstraw come flying through from the back to finish in P6. He grabbed the fastest lap for good measure and would start the final race, of what had been a tough weekend thus far, from pole position.

Watching Rackstraw control the third and final race the way he did reminded those watching of his championship winning mentality. A fraught battle upfront that saw him making calm and calculated moves when required, earning him a well deserved race 3 win.

“It was a hard weekend. Going to a track I have never raced at before will always be an uphill battle. There was an unfortunate accident in warm up resulting in my chassis being bent, which we couldn’t fix for the whole weekend. A massive thanks goes to RDSA for making the most of a bad weekend”, commented Rackstraw.

With all to play for and an uphill battle for Rackstraw for the remainder of the South African Kart Championships, you can rest assured that he will be there, giving his best and fighting for wins.

If this sport was easy, wouldn’t everybody be doing it? 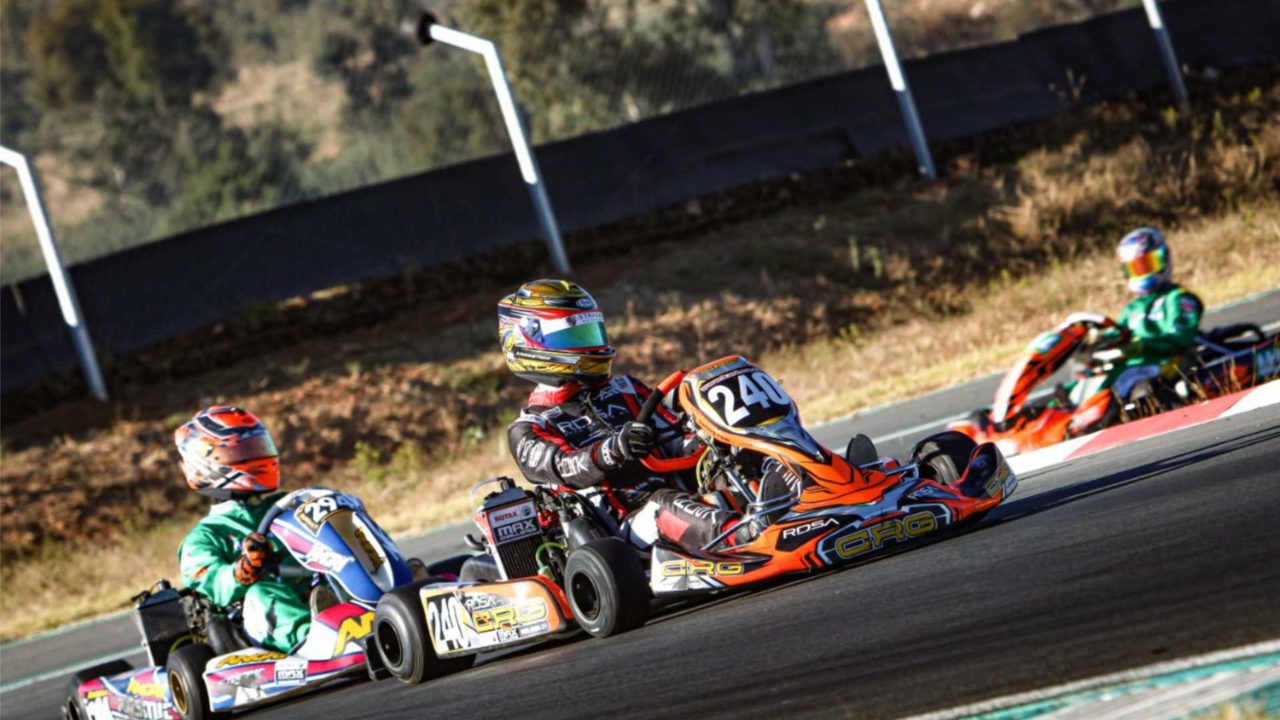 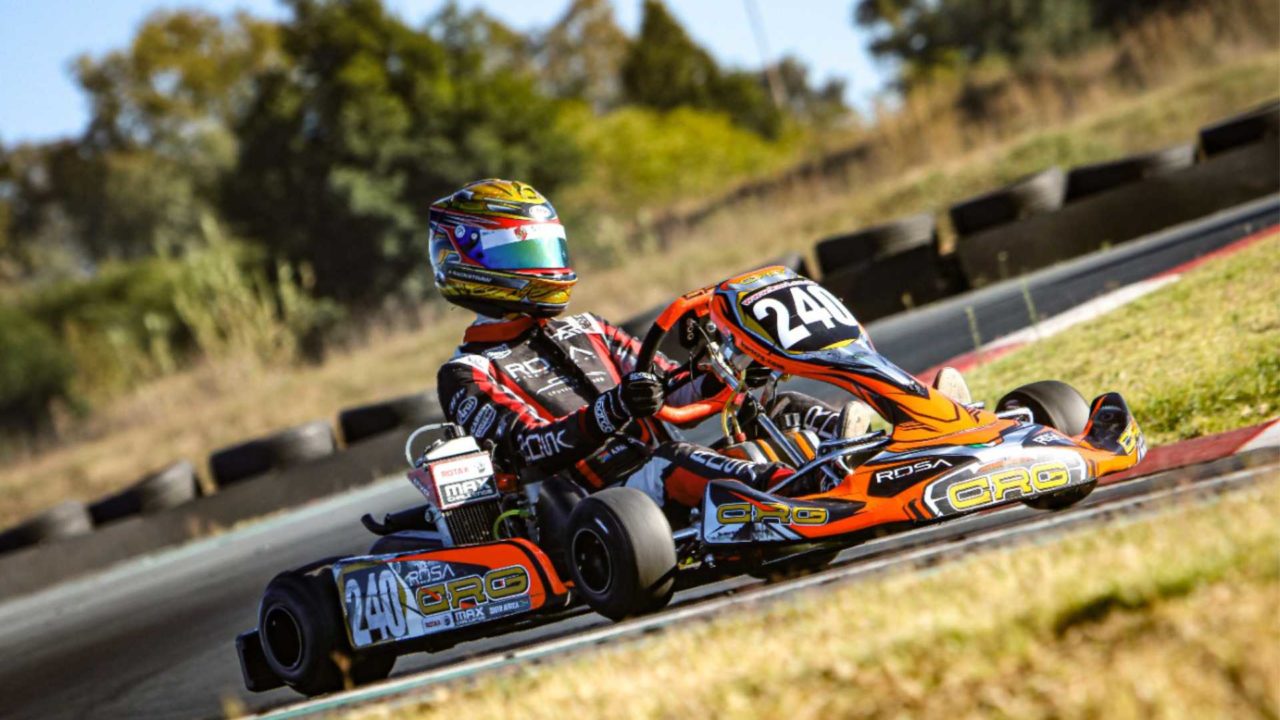 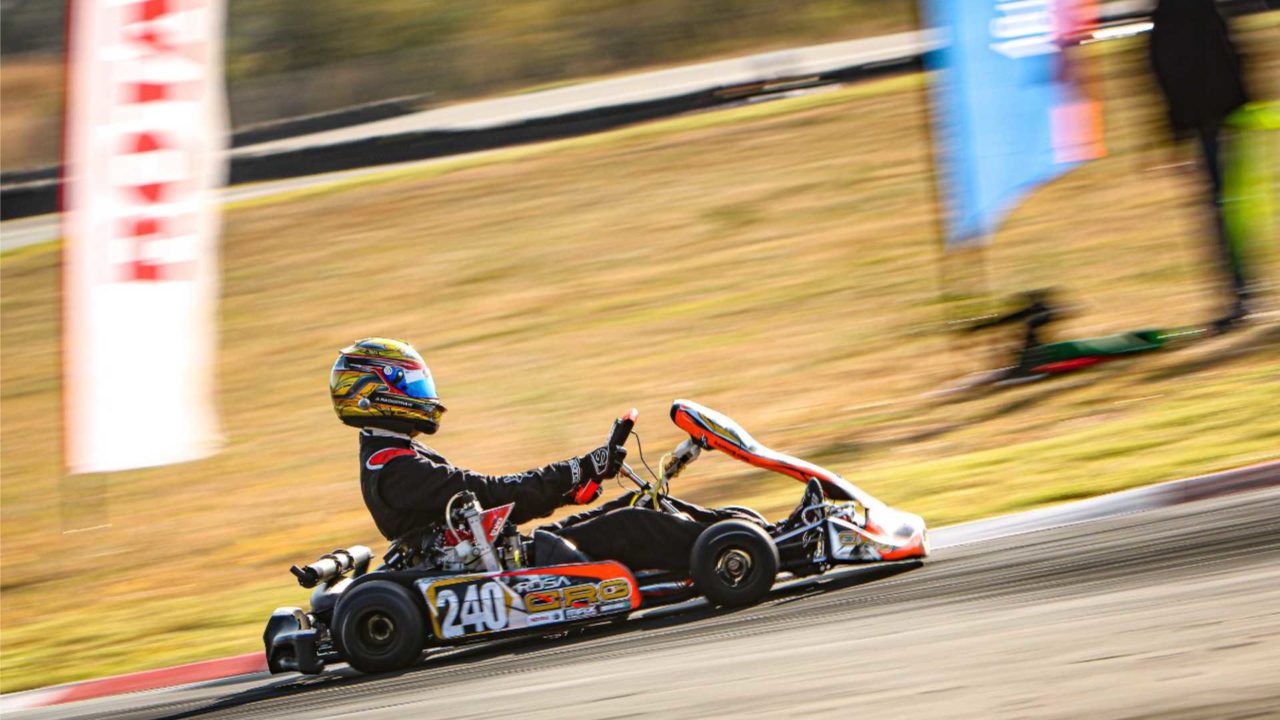