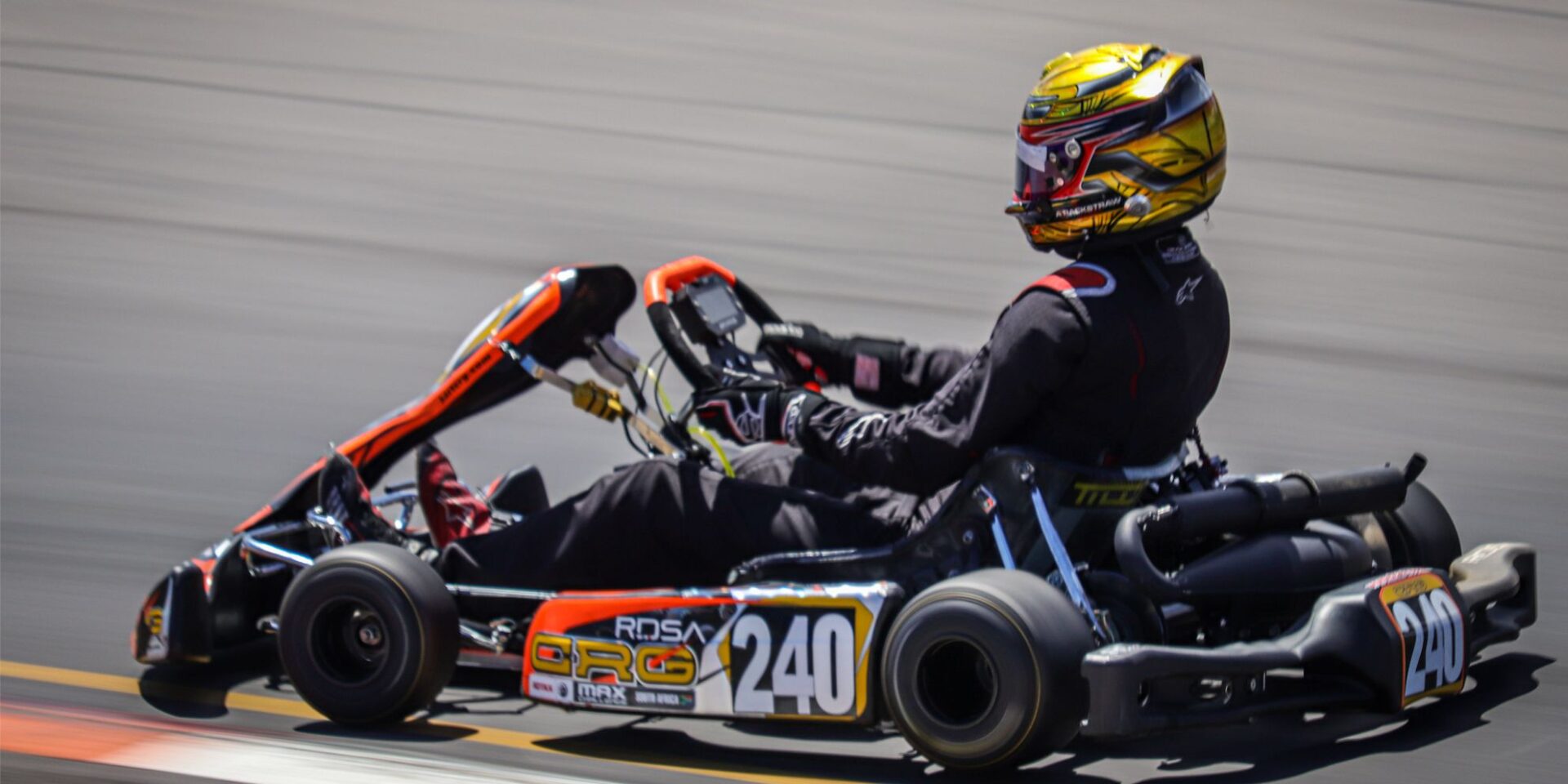 Racking up the victories – Rackstraw P1

In the opening round of the 2021 WPMC Karting Championship, Andrew Rackstraw and his team showed once more that the most important thing in racing is to never give up.

Bearing testimony to hard work from the RDSA team and the Rackstraw camp as a whole, he banked the overall win for the day in Rotax Senior MAX despite not winning any of the individual heats.

The pace certainly wasn’t there in Friday practice, causing some concern for the team. With numerous issues, they regrouped and headed into race day with a determined mindset to make the most of what they had.

P4 in qualifying, just 0.192s off the pole man, gives an indication of how competitive the Rotax Senior MAX class is at Killarney. That is literally the blink of an eye.

Clocking competitive times and with a particularly strong performance in the latter half of the race, Rackstraw stayed out of trouble in Race 1 and banked P2 at the flag. The fastest lap time of the race gave him the P1 spot for Race 2.

Unfortunately, things got tricky from there.

An early incident knocked Rackstraw back from P1 to P6, a horrible outcome for any karter in a class this competitive. Having to even navigate the Junior MAX leader on Rackstraw’s way back up the field, since the classes run together, he managed to elevate himself to P3 when all was said and done.

Not the outcome the team hoped for, but it shows the importance of being able to play from both the rough and the fairway. Things don’t always go to plan in any sport. 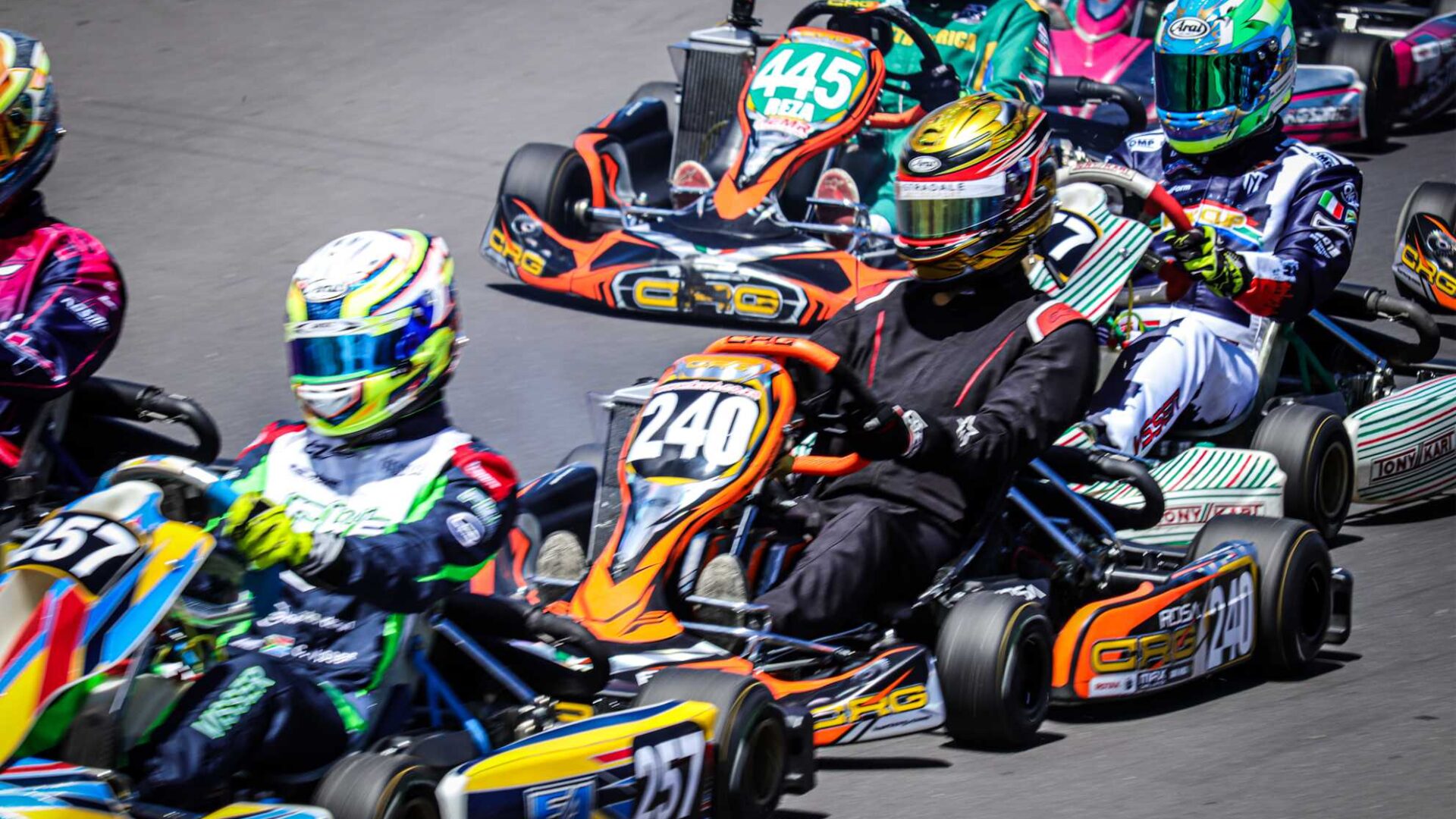 Without much of a laptime to write home about, Rackstraw started the final race well down the grid. The opening skirmishes saw a five-way battle which allowed the race leader to escape.

With P2 as the practically best possible outcome, Rackstraw managed to achieve exactly that. Some strategic overtaking and smart racecraft saw him cross the line in P2.

Admittedly helped by misfortune for a couple of the other leading competitors, Rackstraw played the hand he was dealt and did it with great skill and a positive attitude. Refusing to ever give up, he took home P1 for the day despite not having the outright pace to win.

The team will need to close the pace gap of course, but one can rest assured that the talented Capetonian driver and his RDSA team will put the steps in place to achieve exactly that.

Issued on behalf of Andrew Rackstraw