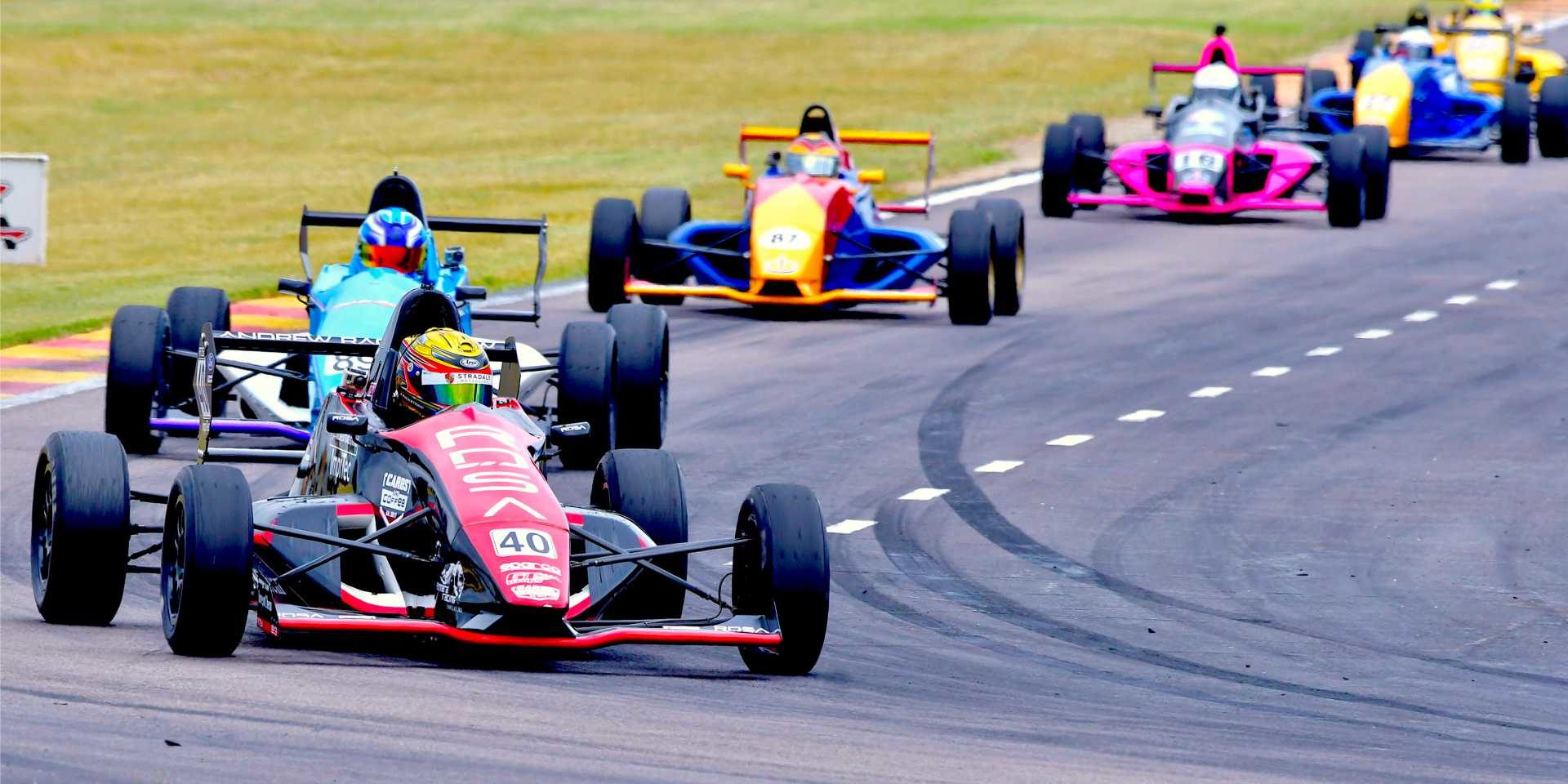 Winning has become a habit in the Rackstraw camp.

Leading every championship that he is currently competing in, Capetonian sensation Andrew Rackstraw is a committed athlete who is sending a clear message to the motorsport fraternity.

In the second round of the Investchem F1600 Championship, Rackstraw travelled to the Big Z in Gauteng. Zwartkops is a tight and technical circuit, offering an exciting challenge as an away race.

Rackstraw was quickest in two out of three practice sessions on Friday, but wasn’t happy with the brakes. Anyone who has watched him brake for Turn 5 at Killarney will know that Rackstraw isn’t shy to be the last of the late brakers.

Unable to properly solve the brake conundrum, the strategy became to drive around the problem and maximise in other areas.

Despite the issues, Rackstraw performed under pressure and put his stunning car on pole position by two tenths, which is a meaningful gap at a short track like Zwartkops. 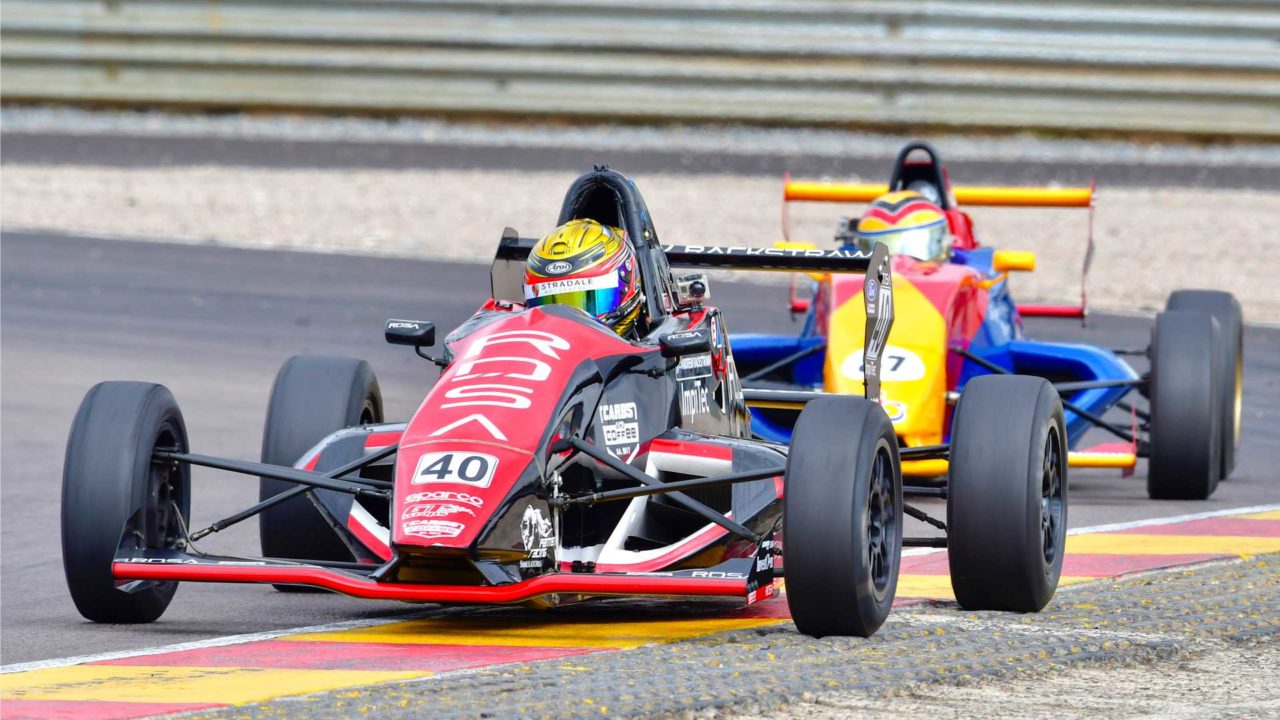 He was utterly dominant in Race 1, driving a lights-to-flag victory as the only driver to break below the 1:04:000 mark. With his best lap and second best lap identical to a thousandth of a second, the consistency matched with the pace is what is setting Rackstraw apart from the field.

Race 2 was closer in terms of absolute pace, but Rackstraw still led the entire race and crossed the line over two seconds quicker than the P2 driver.

Having banked wins in both heats away from home, Rackstraw now leads the Investchem F1600 Championship with 43 points. His next closest competitor is on 24 points.

An incredible season continues for this supremely talented young man, who wishes to thank RDSA, Investchem and Hendrik for all his efforts.

“We are putting our head down and going all out for the championship. Bring on the next race!”