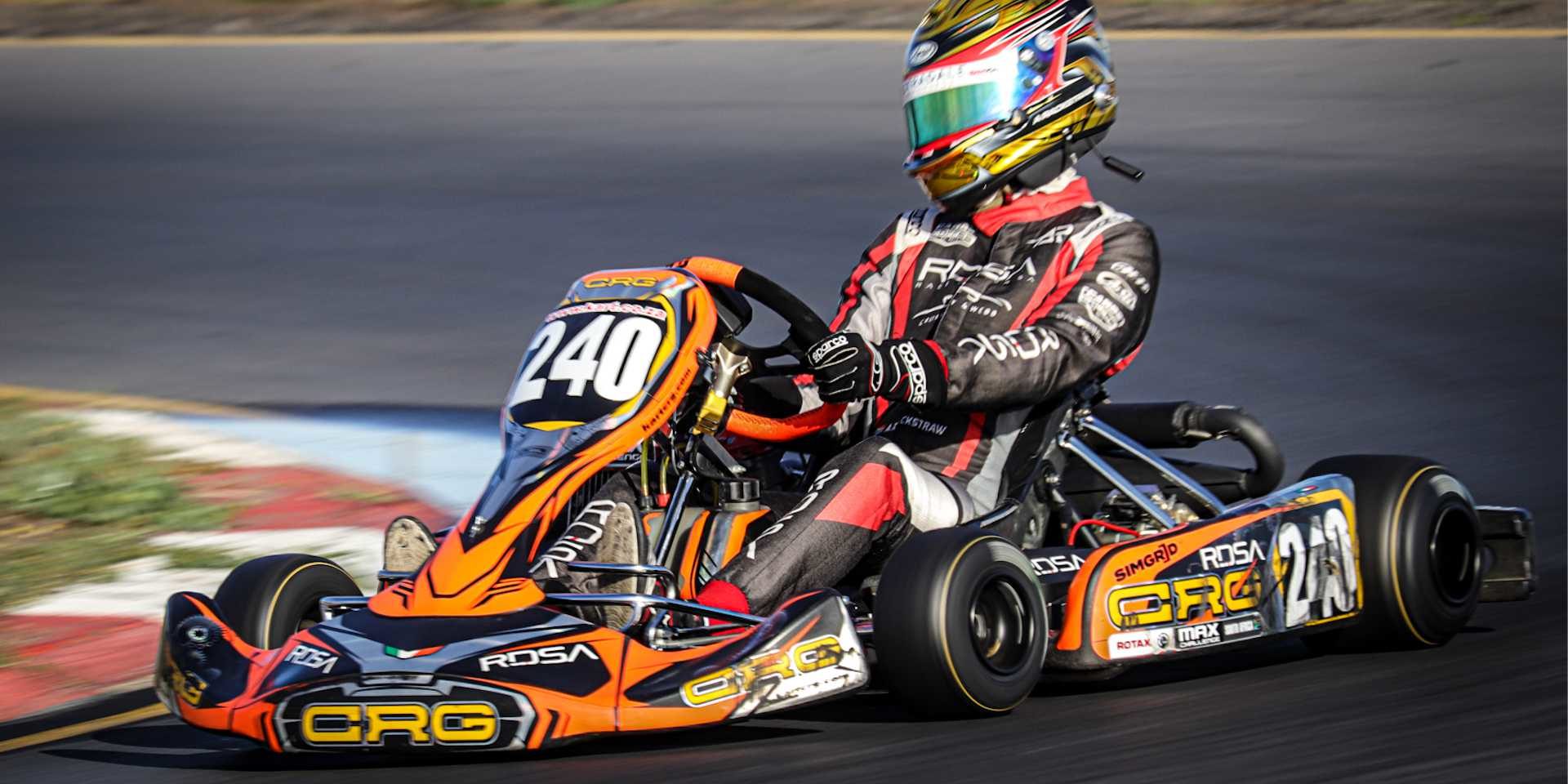 Expectation is a relative term here. Andrew Rackstraw sets incredibly high standards for himself, standards that have seen him to some incredible accomplishments in his racing career thus far.

Although this past weekend didn’t go to plan, at least according to Rackstraw, he knows as well as anyone that the harder you work, the better the outcome at the end.

Saturday’s 3rd Round of the WP Regional Kart Championships kicked off with morning warm up before a scintillatingly close qualifying session in which Rackstraw qualified in P2, less than a tenth off pole position.

Rackstraw then made the perfect start in Race 1 as he jumped up to P1. Sadly for him, even after running on the absolute limit lap after lap, it wasn’t to be. Rackstraw lost the lead halfway through the race and had to settle for P2.

Lacking a tenth of a second, the team decided to make some pretty drastic changes for race 2 in the hope that they would pay off.

Even after taking the lead on the opening lap, Rackstraw struggled for outright winning pace and came home in P2. One must admire the never give up attitude he displayed as he extracted everything his kart hard on offer and consistently lapped within a tenth of his fastest lap. 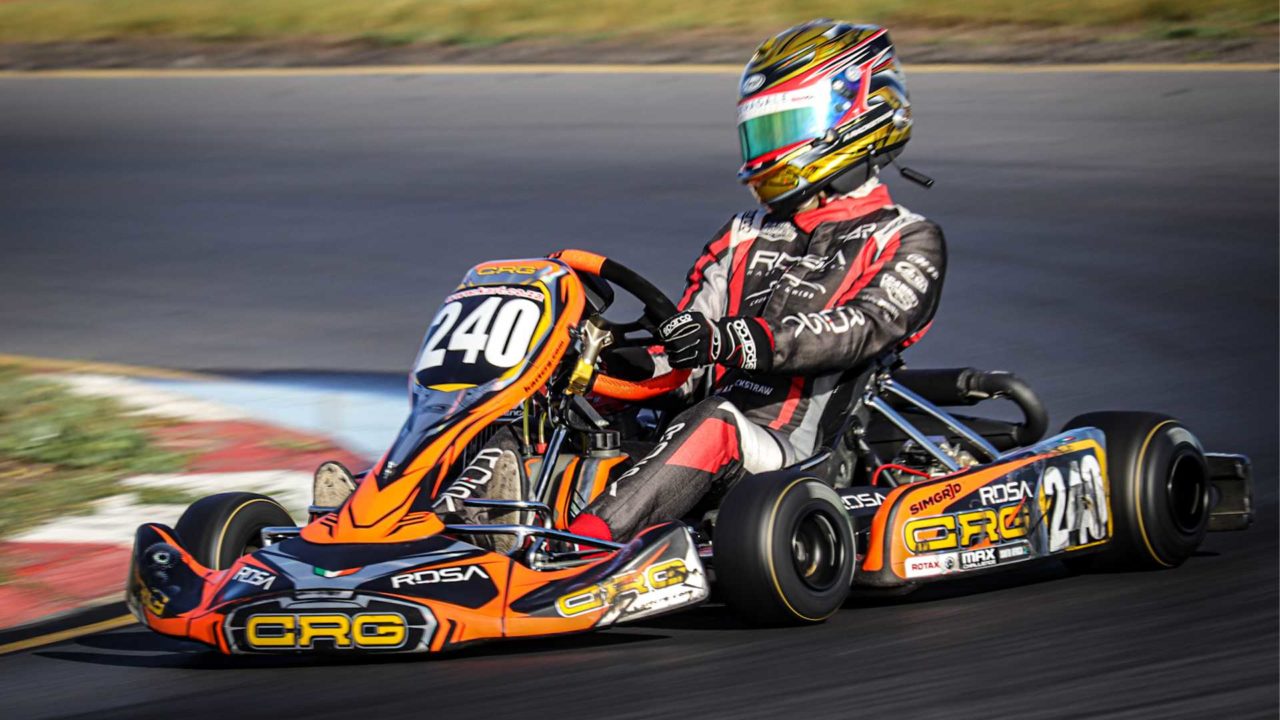 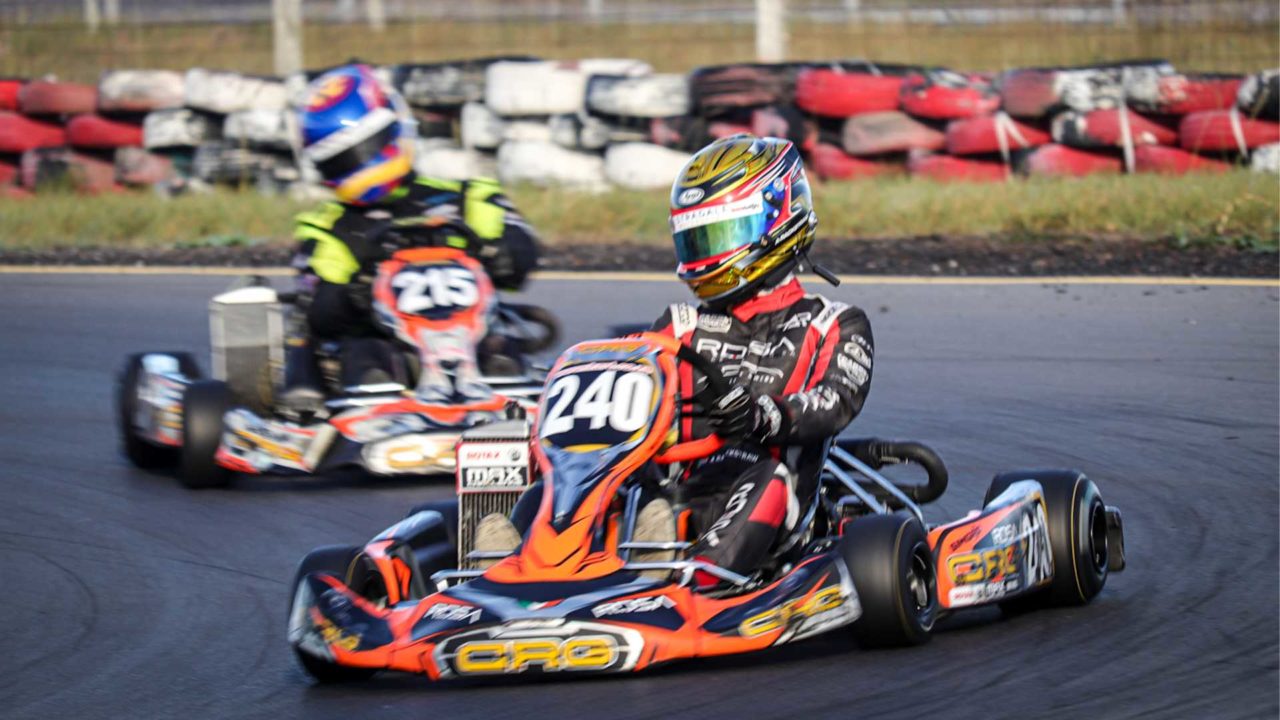 Under the watchful eye of the RDSA team, Rackstraw decided to revert the changes they had made and start again. They did find some speed, but it wasn’t enough to challenge for the win. Rackstraw had to settle for P2 once more.

Some wouldn’t mind an overall P2 in a Western Cape Championship as tight as this one, but for Rackstraw and his incredibly high standards, he was, and always will be looking for more.

Catching up with Andrew post the day, here is what he shared:

“Hard day on Saturday. We threw everything we had but it just wasn’t enough. We banked some good points and came home with 2nd every race and qualifying. It is what it is, and we have learnt from it, we will come back stronger and with even more determination. Huge thanks again has to go to RDSA and my dad for everything, nothing would be possible without this amazing team”

Make no mistake. Rackstraw will come back fighting and he will be working as hard as possible before he next takes to the track. 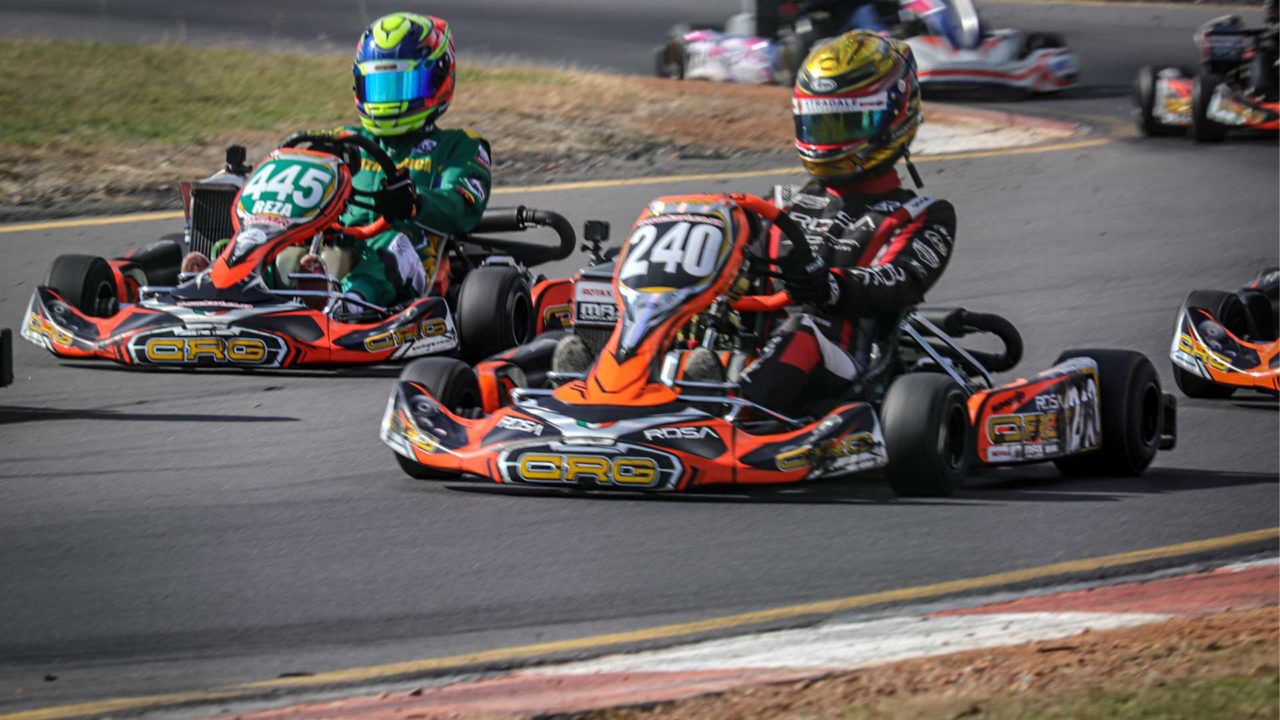 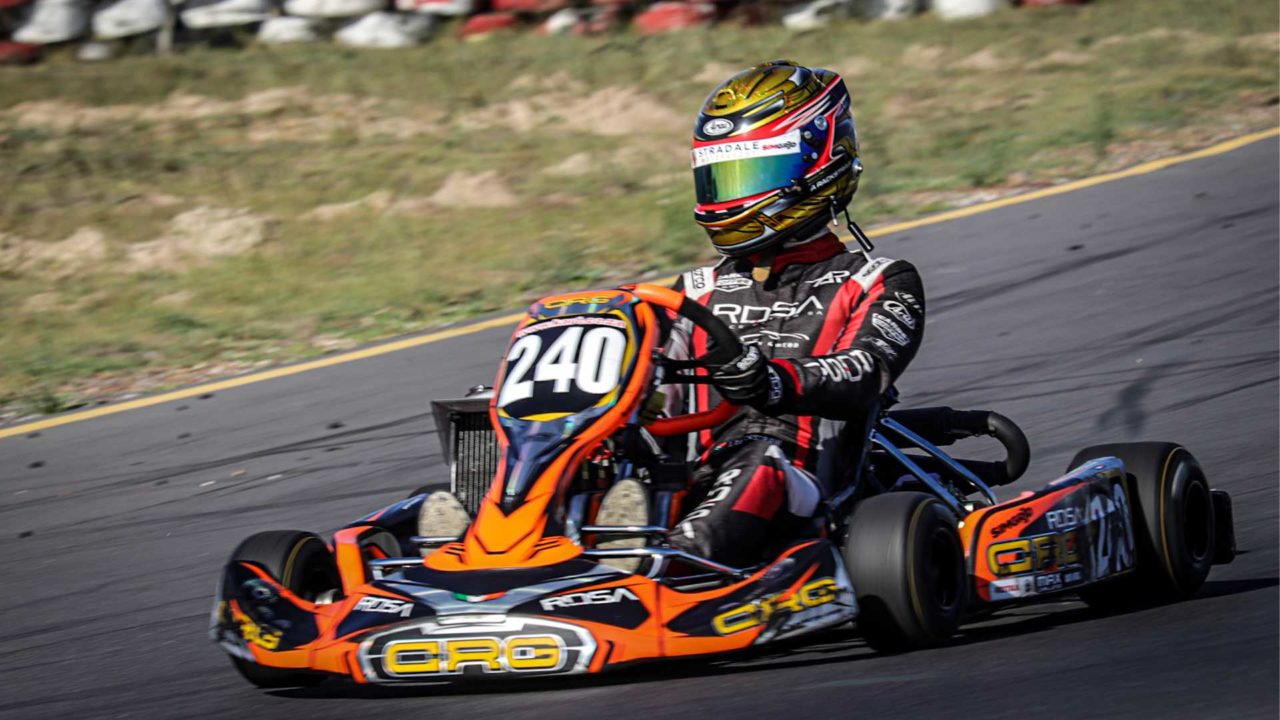