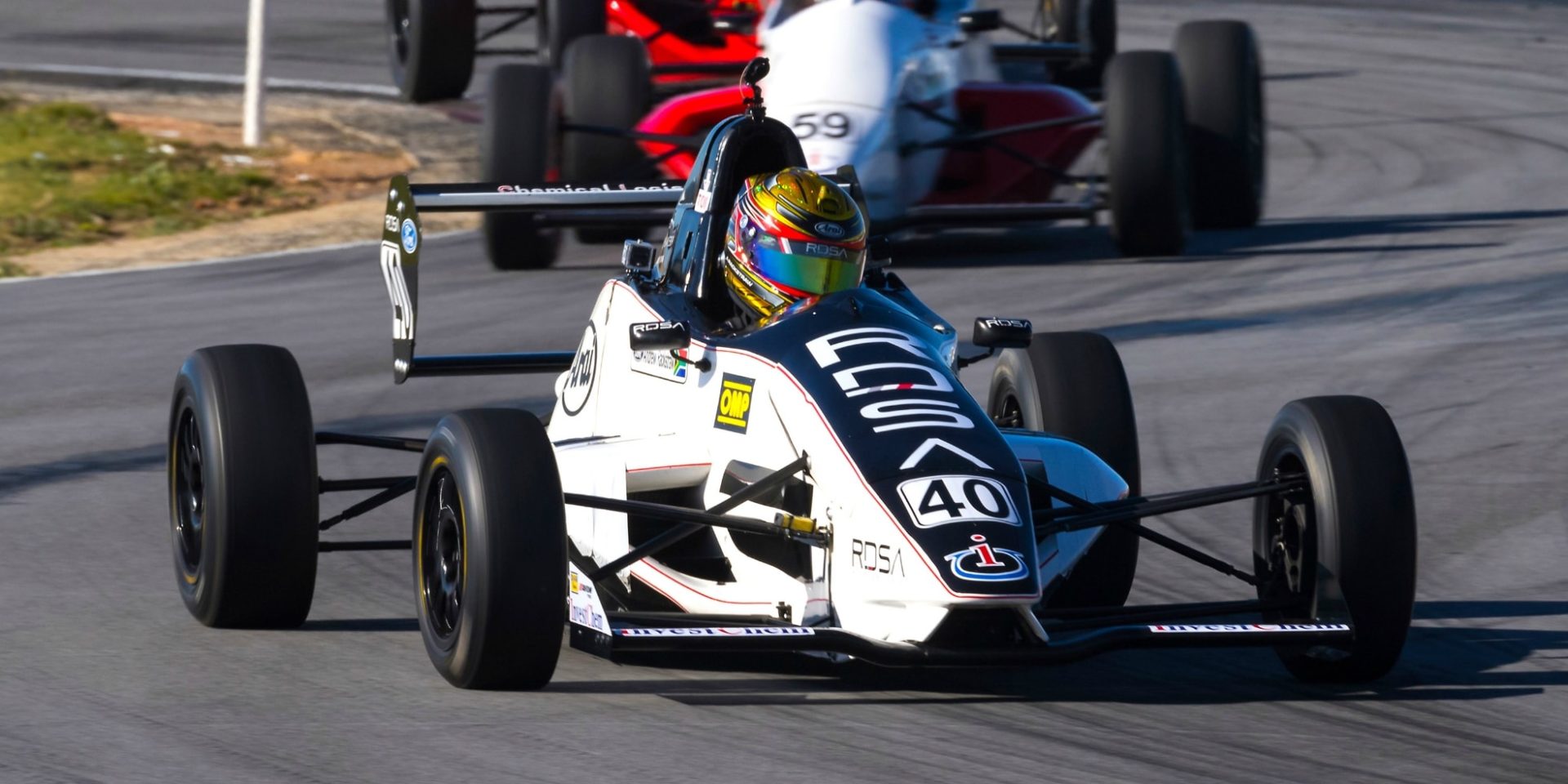 Andrew Rackstraw has been without a doubt the find of the 2019 Investchem Formula 1600 season thus far. His remarkably quick pace has been widely acknowledged by his more experienced competitors. Going into this past weekend’s fourth round of the F1600 Championship, the fight at the front end was well and truly on.

The Aldo Scribante arena played host to gladiator-like competition, especially with Scott Temple, as has been the case for most of this season.

For all of Rackstraw’s raw speed, it would be safe to say he has come unstuck from a results perspective in the opening 3 rounds. He hasn’t yet had a clean race day without drama and unfortunately Port Elizabeth dished up more of the same bad luck.

Andrew was consistently second on the timing sheets throughout Friday free practice and arrived on Saturday keen to go one better.

The windy qualifying conditions meant that Rackstraw wasn’t able to maximise with the perfect lap and had to settle for P2. 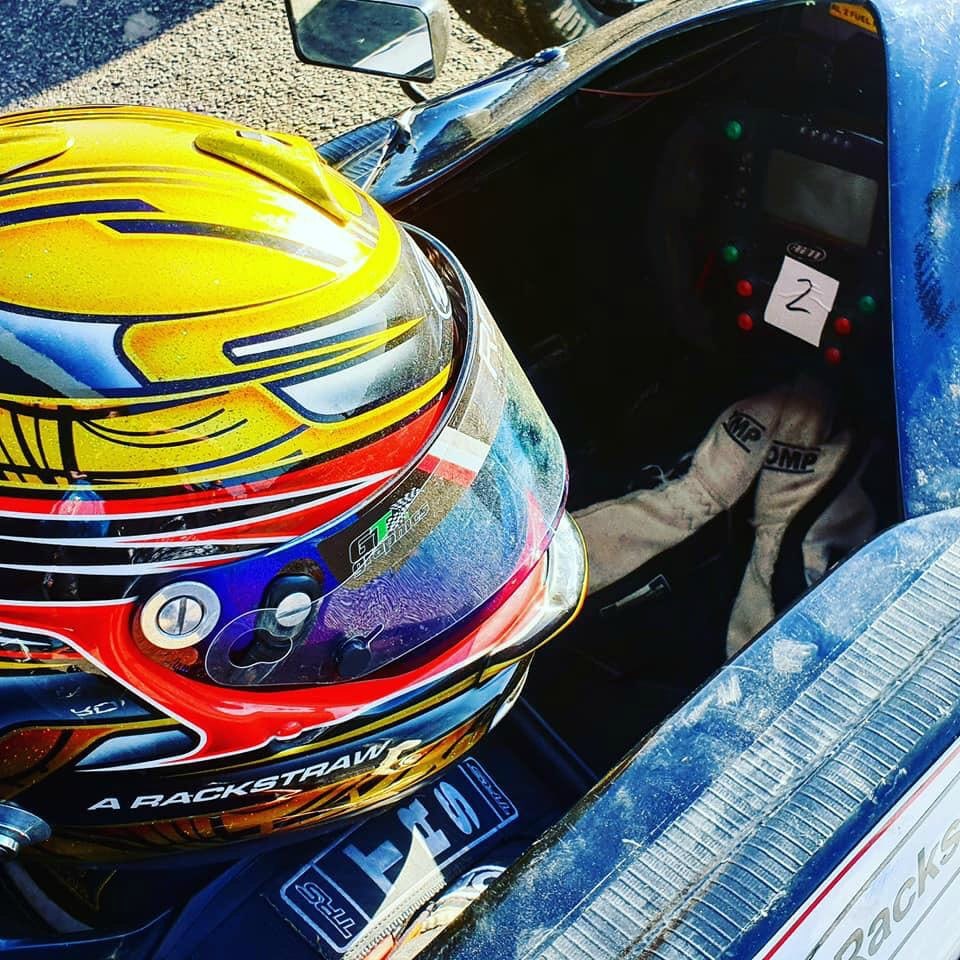 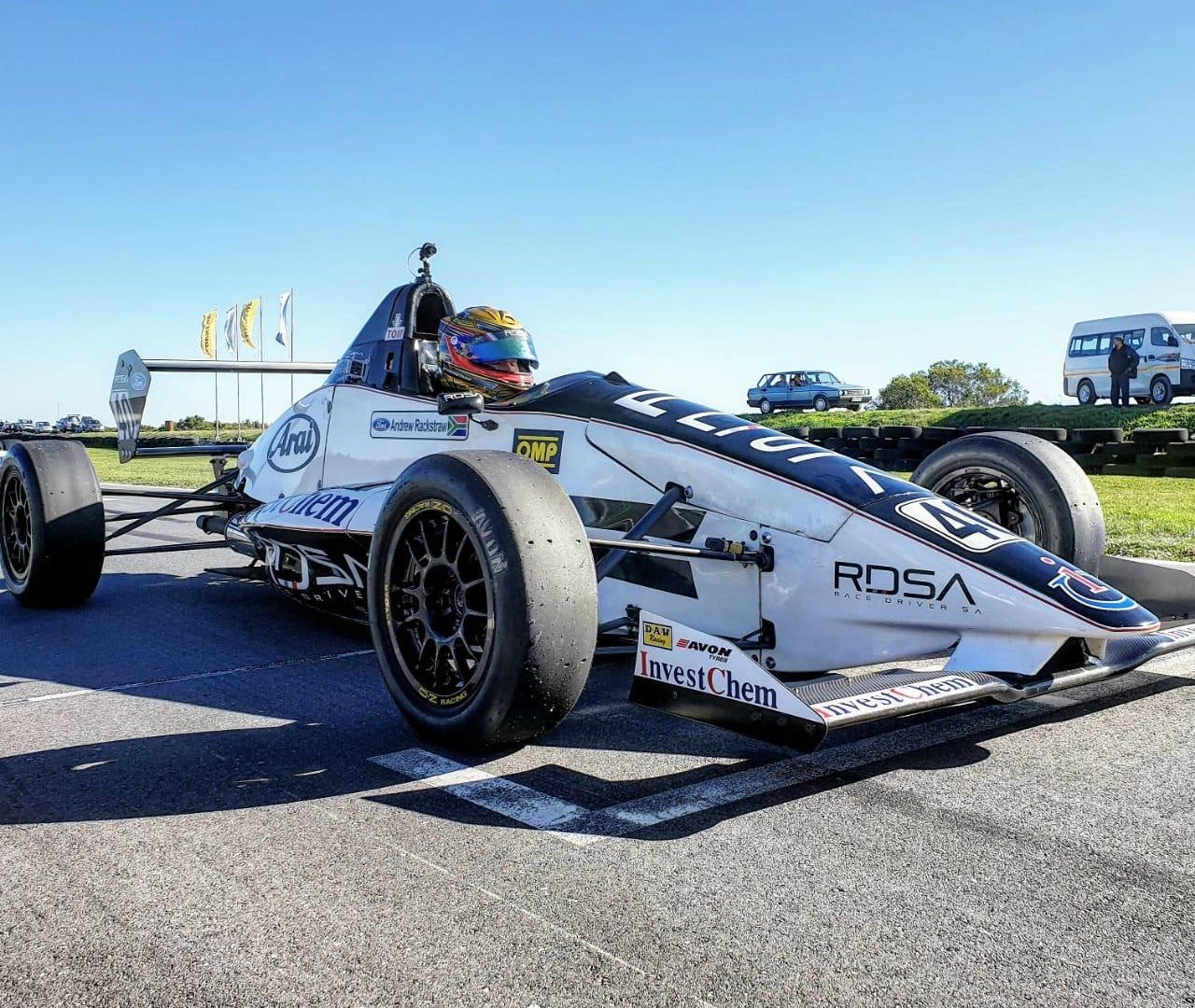 Having worked his way back to P3, Rackstraw went for a gap that most certainly existed before the driver of the second placed open-wheeler turned in and ensured an early exit from the black stuff for both drivers, resulting in a DNF in race 1.

Race 2 saw Andrew execute a great start as he kept pole man Temple honest all the way into turn 1. A thrilling duel followed as the two drivers exchanged fastest laps all the way to the checkered flag. Andrew just couldn’t get close enough to make a move.

“PE brought us ups and downs and I would just like to say a huge thank you to Investchem and RDSA for making everything possible,” said a determined but disappointed Rackstraw.

There is no question that Rackstraw’s glory will come this season. The pace is there and is rapid. We are only at the halfway point in the championship. Andrew can’t wait to be back in the seat and fighting for wins!