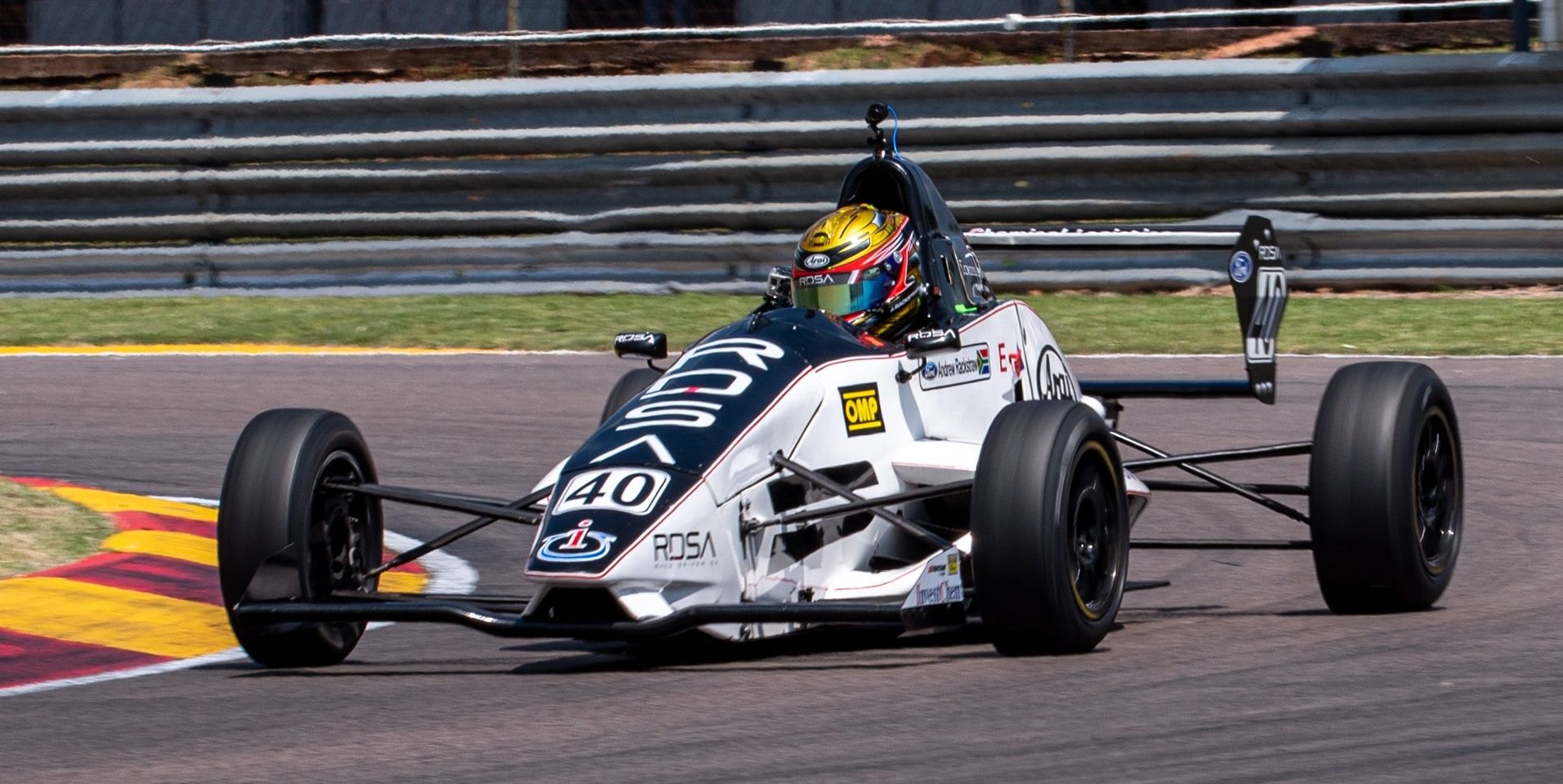 Open-wheel racing is the more unusual path for South African racing drivers. It is the fastest form of motorsport, demonstrated at the highest level by the world’s finest drivers in Formula 1.

Formula 1600 is the purest possible progression from karting and has historically been a hotbed of talent in South Africa. Capetonian Andrew Rackstraw is highly regarded as a force to be reckoned with on the karting circuit and his foray into Formula 1600 is proving to be just as exciting.

The opening round of the Formula 1600 race was held at Zwartkops, an away circuit for Rackstraw. As is so often the case in this sport, it was a day of highs and lows.

In Friday practice, Rackstraw showed great pace as the fastest driver on the circuit. Topping the timesheets is always a psychological advantage heading into Saturday.

Qualifying on Saturday was as good as he could’ve hoped for, putting his Investchem / RDSA  Mygale where it belongs – P1 on the grid. With pole position secured for Race 1 and Race 2, Rackstraw got down to business.

Things didn’t get off to the perfect start, with a mistake in Race 1 allowing Nicholas van Weely through. Zwartkops is a difficult place to overtake in these machines, resulting in a P2 finish for Rackstraw at the flag. 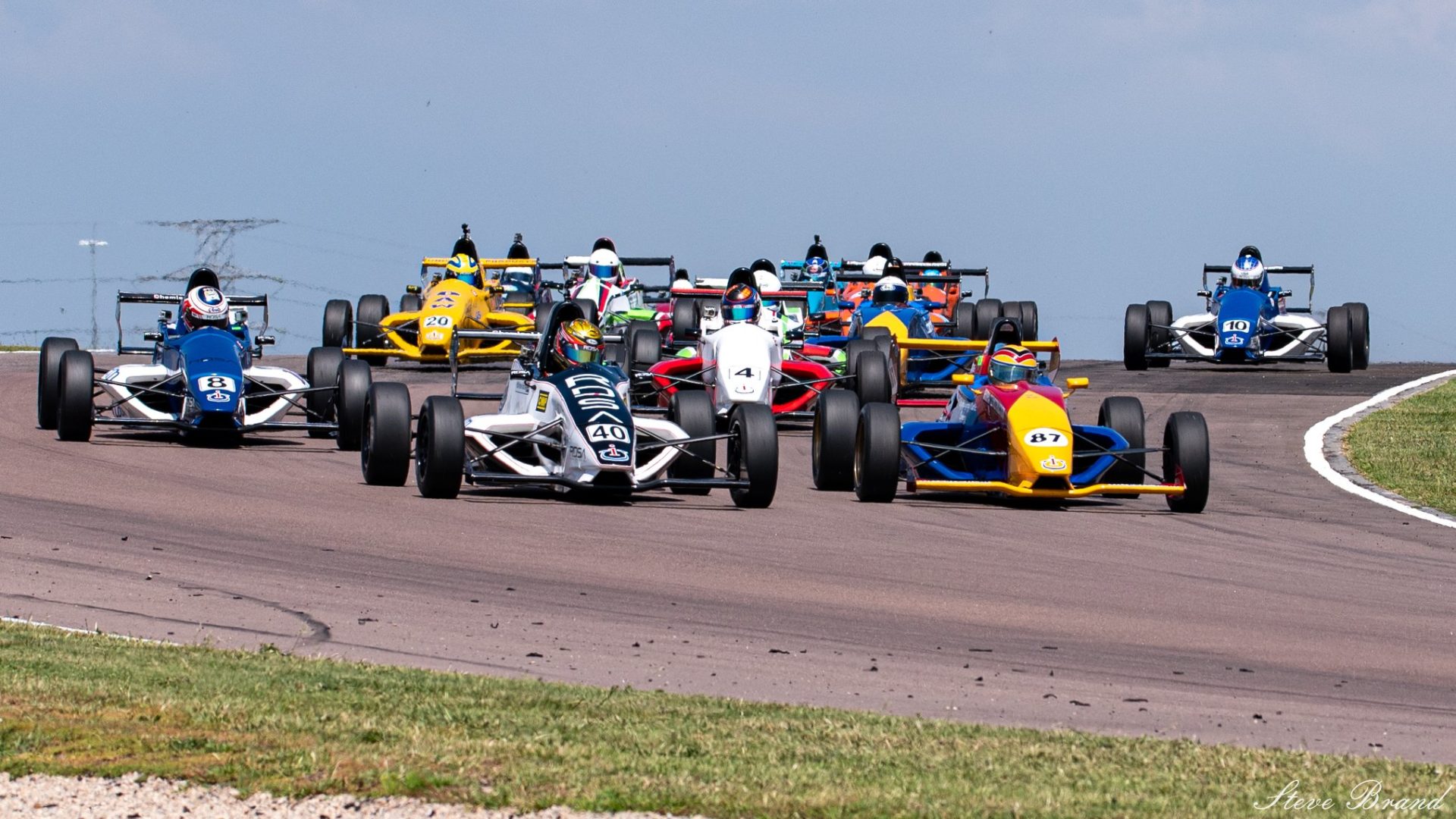 In Race 2, he learned from his mistake in Race 1 and made a few setup changes. The result was perfect – a lights to flag victory. To spice things up, a victory in Race 2 meant a P8 start in reverse grid Race 3.

Rackstraw got off to a blistering start in Race 3, winding his way up to P4 by the 3rd corner. Just a few laps later, he found himself running in P1. Motorsport is a cruel mistress, shown once again by a jammed throttle cable sending Rackstraw off the track at over 200km/h from a dominant track position. He somehow avoided hitting anything, but that was the end of his race.

With a points haul from pole position, fastest lap of the day and a P1 and P2 finish, Rackstraw now sits in P2,  just 3 points behind his rival at the top of the log. It was an excellent result as a foundation to build confidence this season.

“I look forward to continuing to learn and develop in this series and I’m extremely excited about what the rest of the year has to offer. A huge thanks has to go out to Investchem and RDSA. Without them, I wouldn’t be where I am today,” concluded Rackstraw.

Issued by Racebook, a division of Carbs and Coffee Media