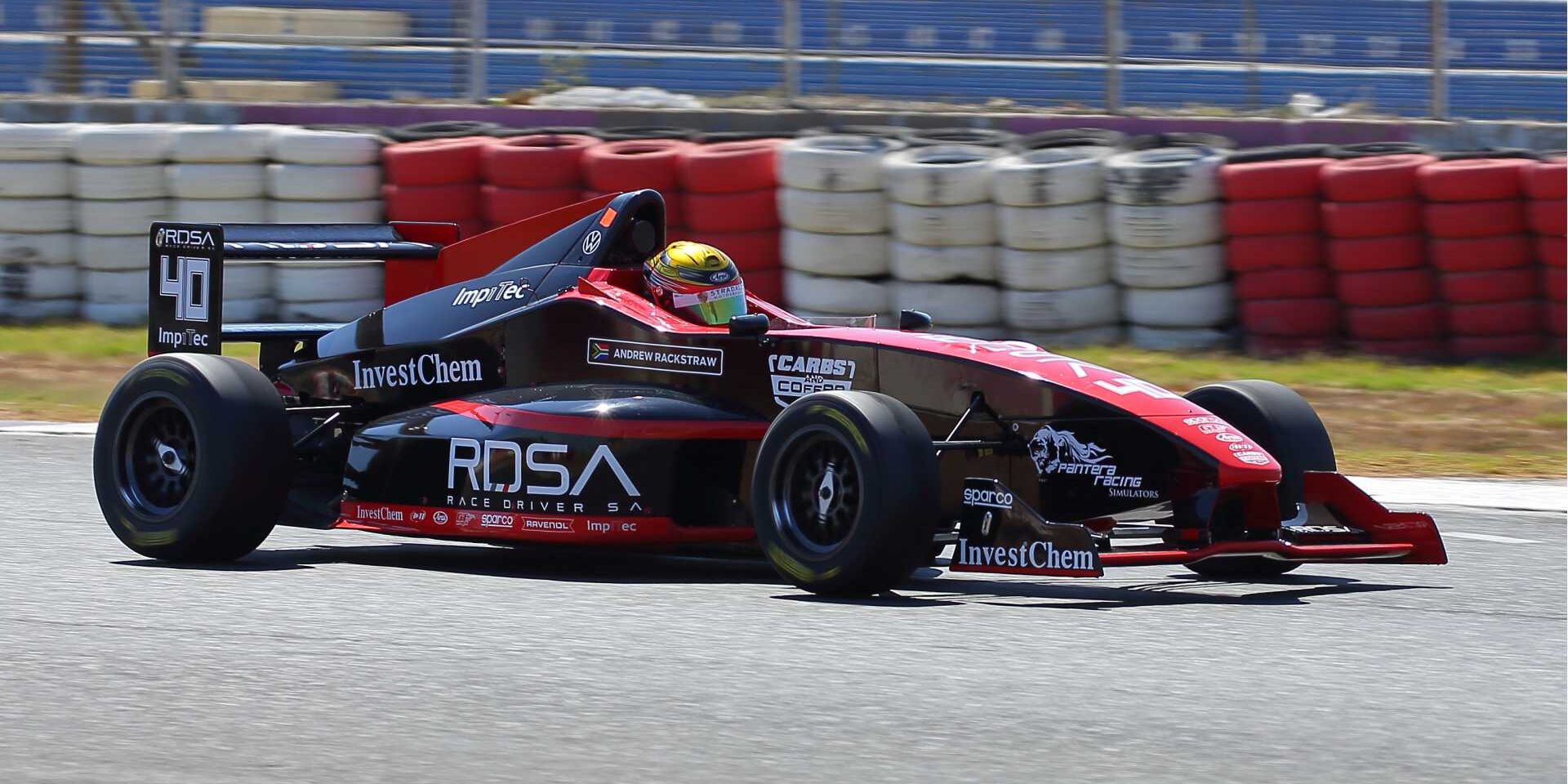 Oh yeah, he’s leading that championship too. Rackstraw is currently leading no fewer than four championships!

You may think you’ve experienced speed or seen quick cars around Killarney, but nothing can prepare you for on-board footage of the Formula VW and how late Rackstraw brakes into Turn 5 at Killarney. It’s scary enough just watching the video.

In a clear continuation of form, Rackstraw put his car on pole position with a 1:10.131 scorcher around Killarney. That’s very nearly into the 1:09 region and achieved with minimal practice in this car.

Rackstraw was untouchable in Race 1, driving a lights-to-flag victory and putting down faster times in seven out of eight laps vs. his closest competitor. His best lap in the race of 1:10.110 was even faster than his qualifying time. 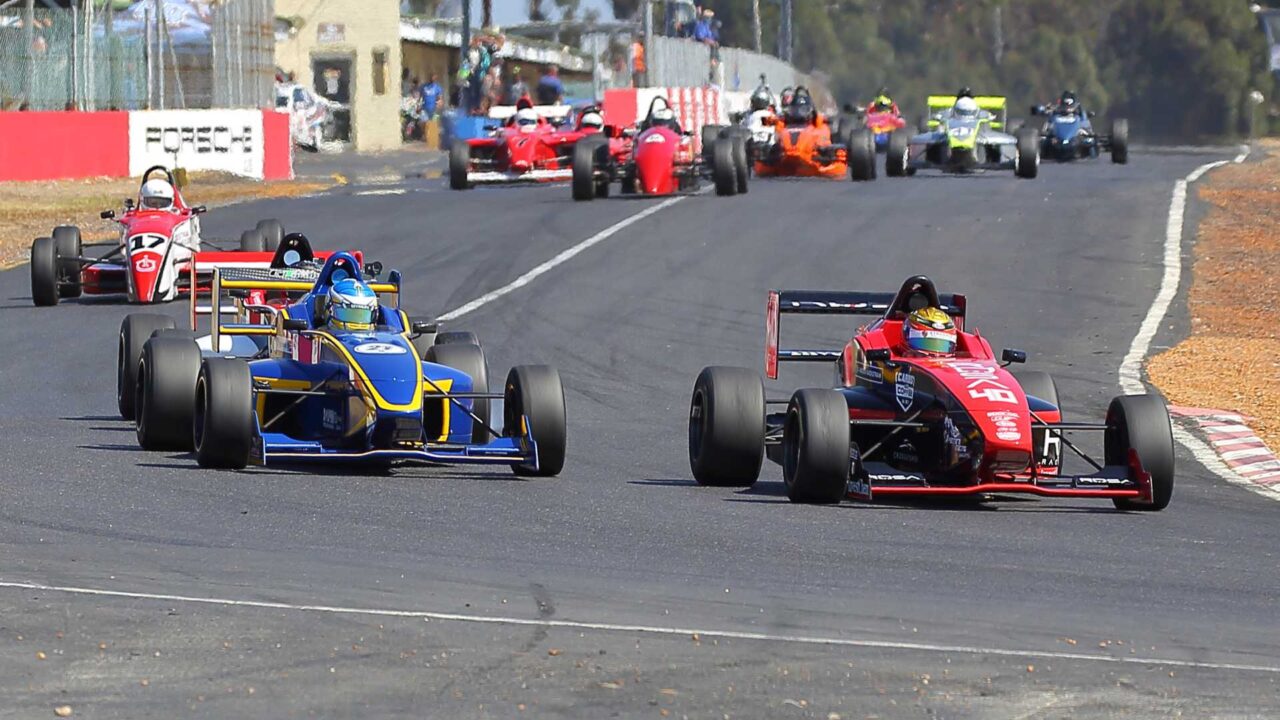 Race 2 was a different story, as Rackstraw had to start from the pit lane.

Finally getting in some overtaking practice, he blasted past the cars in the slower classes and fought his way up to P2. Rackstraw was quicker than the race winner in seven out of eight laps, but ran out of laps to get to the front.

He crossed the flag in P2 nearly 2.5s behind the winner.

With the overall win for the day and yet another trophy for the cabinet, it was an excellent practice day for Rackstraw ahead of Round 2 of the Investchem F1600 Championship at Zwartkops on 17 April. The young driver may be leading four championships, but that is the most important one for his racing career.

“A huge thanks has to go to RDSA and my dad, for everything we have accomplished thus far. I’m just excited to see what the future has to hold,” concluded the young driver, demonstrating the focus and humility that has defined his racing career.